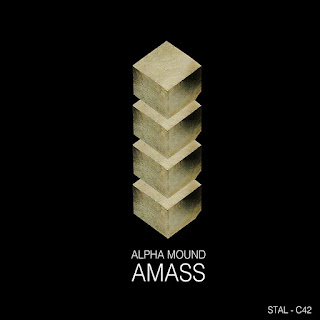 In a coincidental Advent calendar from Lamour Records you can find a rehearsal recording of my song Ziggurat. This song will, in a quite different form, appear on a upcoming release. This version though was recorded as I was preparing for my first live show in quite some time.

Another last weekend update. The past saturday I got a call regarding a show in Gävle were the acts were not able to come. So I did a last minute rehearsal and packed up my gear to do a live show later in the evening. It went well and I was happy to get another chance so soon to play live again. 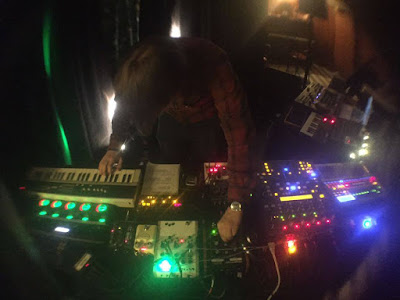 Last weekend I had the pleasure to perform a live set. The show took place in Gävle at Söder Källa. The bands I shared stage with were: YAST, Wild Invalid and [krig]. The last of which I also accompanied with guitar and Casio.

The set was in a novel direction for me (sort of minimal-techno) with gear I have not used in live settings before. I was happy with the result and had a great evening. Hopefully I will continue to do shows in this format in the future! 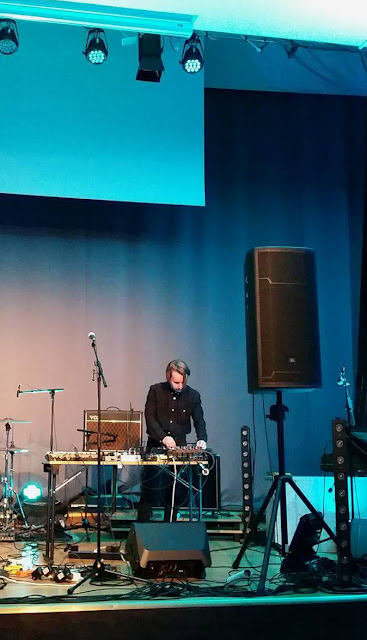 Three weeks ago I accompanied [krig] with guitar and Casiotone 501, on a show celebrating the release of their LP "The Future Sound of Sandviken". It was a great evening and I was happy to be a part of it. The day before we recorded our rehearsal on a cassette. A great part of it is available at Soundcloud.

It's finally time for something new! Or old. Like most things I am trying to finish at the moment they have quite a long journey from start to finish. But this one is finally here for your ears.

This song has a sort of complicated past. It is in ways a remix and in other ways a new song. When NO CODA made the 2014 album “The Entire Cast” some songs were discarded in the process. One of these songs had the working title “150%”. And the guitars of Victor Claeson formed the basis for a cut up which eventually lead up to this remix. The remix features Ludvig Blix on mandolin and vocals/lyrics and Adam Wiger on some of the keys. But all of NO CODA has been involved in ways of production and ideas. So it basically is a collaborative effort with the band I am in.

I featured on guitar at a show with [krig] this weekend during an event in Gävle called Local Heroes. The song "Fåglar I Händerna (live Version 240115)" can be found at Soundcloud. This version was recorded a few days before the performance and was uploaded immediately after the show had been premiered live.