Because We Love Music 2016: On streaming services

In the words of Lamour Records: Today the compilation 'Because We Love Music 2016' is released on all streaming services! Enjoy 28 unique songs or recordings previously never released, with artist related or loved by Lamour Records.

I am very happy that my song "Sunken Skeleton" kicks the compilation of with a slow start.


Below is Spotify embed but here are the links:
Spotify: https://open.spotify.com/album/6yRu1MoaLVMZpM9a9kZDfF
Deezer: http://www.deezer.com/album/14985481
Tidal: https://listen.tidal.com/album/68943695 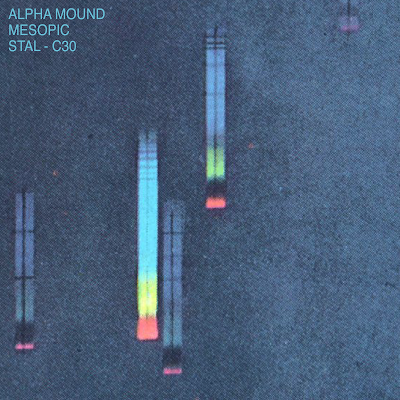