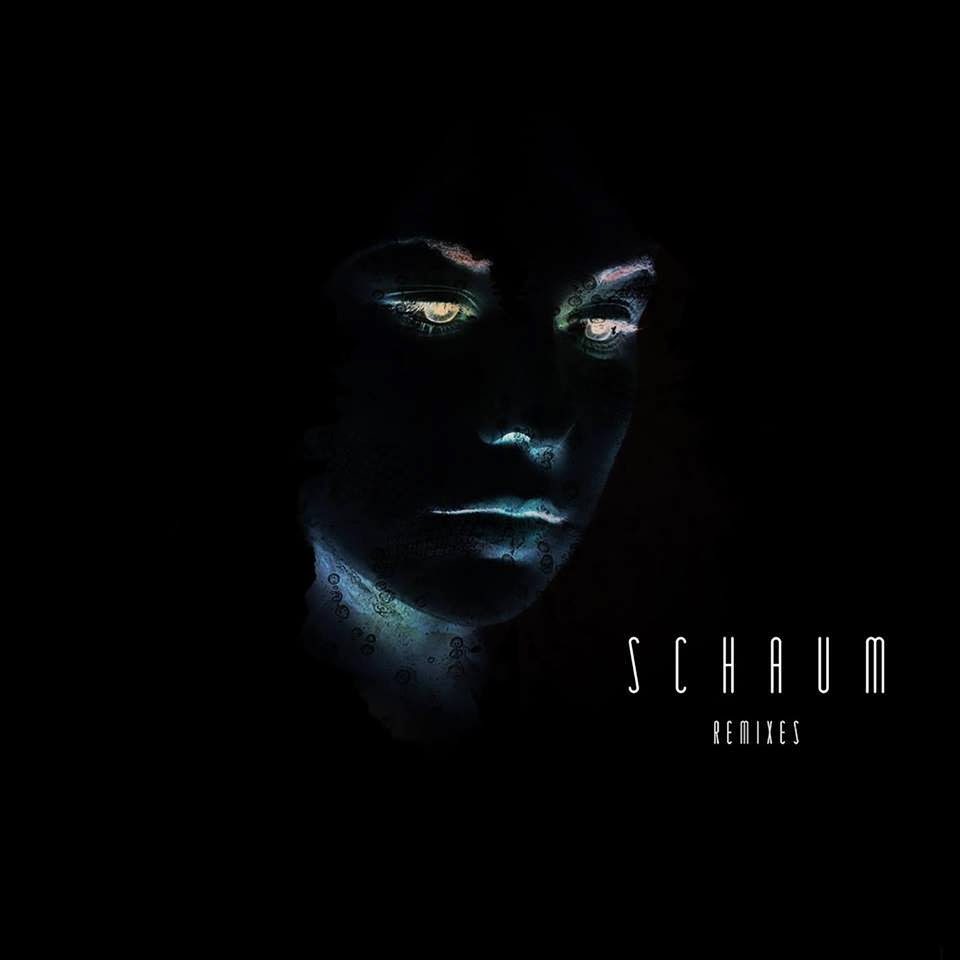 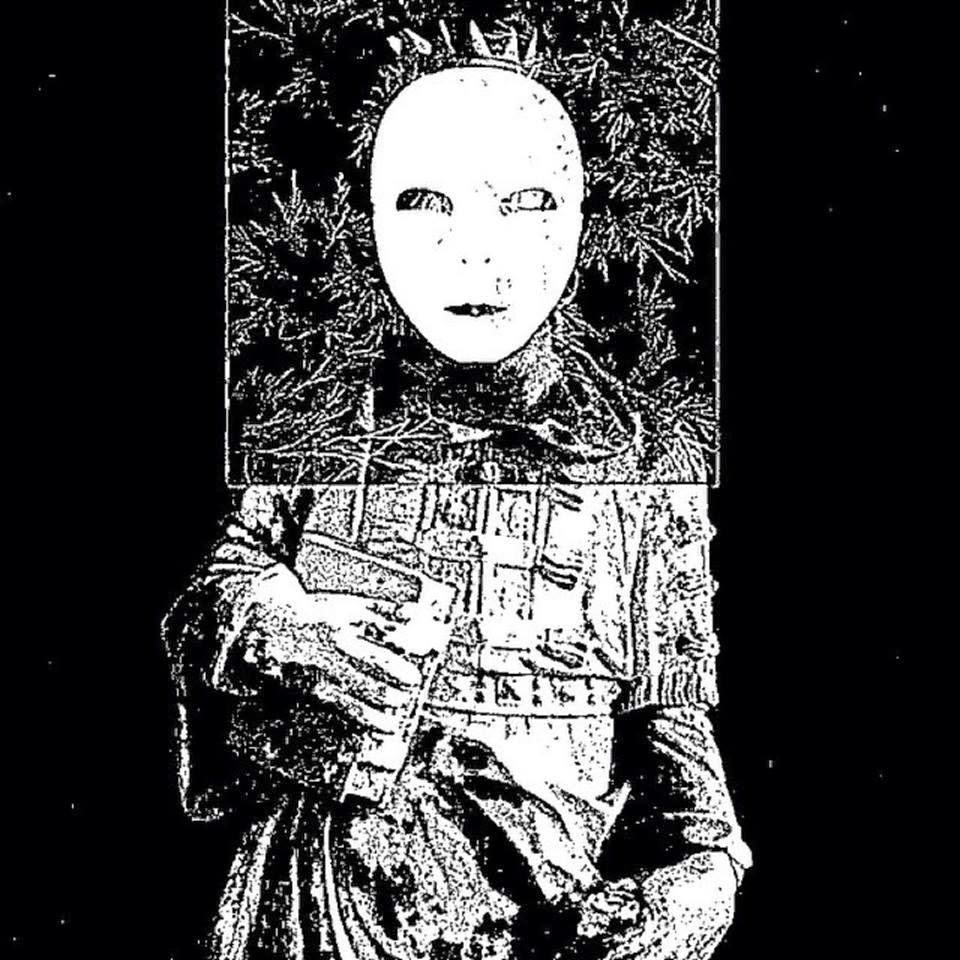 The second one is a remix of the song "Shivers" by a mysterious fellow that goes by the name Citadel Red. The EP "Blood Pattern" can be found at: Spotify, Itunes and Soundcloud.
Newer Post Older Post Home